On Where We
Came From

“The Da Vinci Test is a more humanistic way of measuring technological progress in terms of its impact on individual creativity, that is, technology enhancing humans - you vs. Leonardo.” 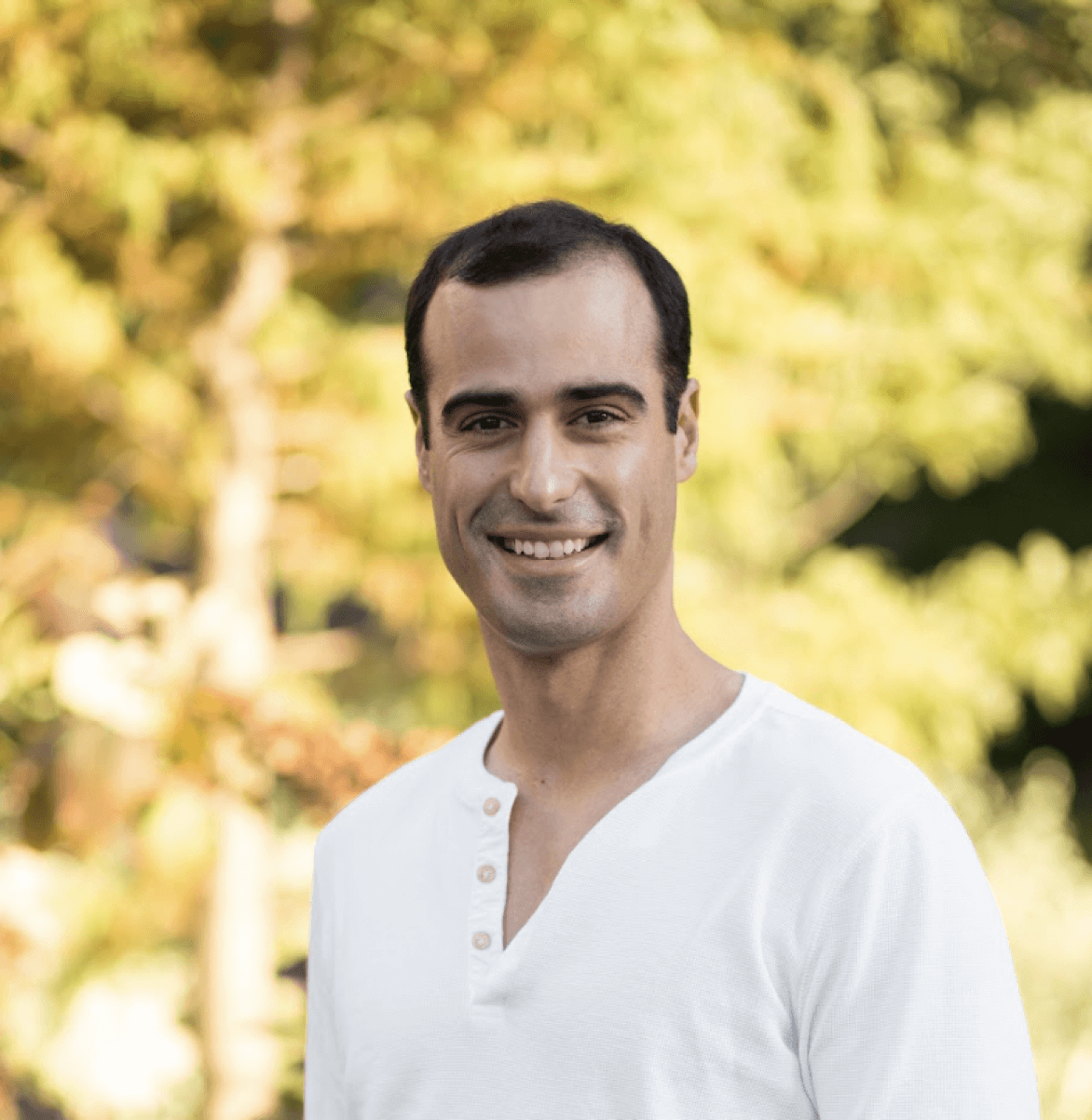 A Letter from the CEO

One of my heroes is Leonardo da Vinci - he wasn't born rich and famous, nobody told him to become an artist, but he overcame all of the circumstances and challenges in his life, and made something truly great of himself. Maybe you already know the story, but he became a master not only at painting and drawing, but also at designing buildings, making weapons, consulting princes and kings on strategy and politics, studying anatomy and biology and more... Beyond any single accomplishment in his life, his life itself is a world-historical accomplishment - because it shows us what we are capable of.

What drove him? He was inspired by his own potential, by human potential, by what we are capable of making and doing with our minds and our hands; by the magic, the miracle, of creativity - that ideas and images can come to us, like gifts from beyond, and then we can make them real, turn them into real physical things in the world, literally making the world as beautiful as we can imagine.

What would happen if everyone so fully expressed their potential, their divine spark?  Leonardo didn't have a smartphone or a laptop or the internet, but we do. Yes, we each have challenges in our lives, sometimes big ones, but if he overcame his, we can overcome ours too. Yes, he may have been exceptionally talented in many ways, but each of us has our own unique genius too.

These are some of the questions that have driven me my whole life, and animated my career as an entrepreneur. If there's a utopian vision for the future of the world that doesn't scare me or sound silly, it is the hope that somehow, we figure out a way, with all of our economic and technological advantages, to make the average person in the 21st century more creative, more productive and more prolific than Leonardo was in the 16th. I call this "The da Vinci Test" - it's an alternative to The Turing Test. Whereas The Turing Test measures the progress of computers against their ability to replace humans, that is, technology vs. humans, The Da Vinci Test is a more humanistic way of measuring technological progress in terms of its impact on individual creativity, that is, technology enhancing humans - you vs. Leonardo.

My first company, Everest, was an iPhone app to help people achieve personal goals - like Instagram for your goals. Ironically, it failed. We built a beautiful product that won awards, that Apple featured heavily and that nearly half a million people used - but the ad-based business model didn't work, because most users would give up after 3-6 months. I was young and inexperienced, ambitious, idealistic, and more than a tad arrogant, so I learned the hard way - by making a lot of mistakes that cost millions of dollars and years, not only of my life, but of my teams' lives.

After Everest failed, I was lost. I didn't know who I was anymore, or what I stood for. I became cynical... maybe technology couldn't inspire and empower people to unlock their potential and achieve their goals, maybe the average person doesn't even want to, or have the ability to, become more like Leonardo... maybe it had been a fool's errand, doomed from the start. What now?

I asked my friends to share their ideas with me, all of their startup ideas that they didn't have time to start. I started publishing an idea-a-day, and built a community called Cheeky to discuss these ideas over email. After generating literally hundreds of ideas, across industries and technology categories, over the course of a year... I suddenly realized something, a pattern: There's an app for everything these days... so why isn't everything perfect yet? Oooooohhh... because people don't have time to use all of the tools available to them, (like Everest). So if Uber drives cars for you, what if something - something behind the scenes, something... invisible - could drive apps for you... Could do all the things you don't have time to do? Would people finally be able to focus on their most creative and strategic work, and become more like Leonardo?

That's when Invisible Technologies was born. When we started the company in 2015, it was a $10,000 a month service for CEOs only - and we encouraged them to delegate an unlimited amount of work to their "Invisible Assistant," which they could name whatever they want. Behind the scenes, our team scrambled to get all the work done. We didn't have a Digital Assembly Line, Processes or a Process Builder, or even Agents. So... the first version failed. But a few of us didn't give up and we eventually invented those things, and changed the business model so that we could sell units of work to anyone in any company. Now, when I pitch Invisible, I tell people that it is like "Ops-As-A-Service": we make it easy to delegate any repetitive digital work to us, and use a combination of outsourcing and automation to run your process and bring down the price over time by making it more efficient. It took almost 6 years and $7.5 million of equity capital to keep building and upgrading until we got to profitability, but now we're finally profitable and scaling.

After all these years, the vision that animates us is still "technology for human potential." I'm less and less cynical, because I can see the results. Every day, Invisible is helping clients, agents and partners unlock their potential. The more processes we run for clients, the more efficient their businesses become, the more efficient they become individually, and the more efficient the world becomes -- all of that efficiency yields time and money back, which they can use for more creative and strategic things. The more work we create for agents, the better our training, the more specialized and meritocratic our model becomes, the more opportunities we're creating for talent all around the world. And for the partners that are building the company, the more it succeeds, the more of it we own - so our incentives are aligned with maximizing performance. The dream is becoming more and more real…

Now it's up to you. "The founding moment is always now." We've taken the story this far, but where will it go from here? The company could fail suddenly, or stagnate with slow growth and superficial innovation... or we can remain dynamic and disciplined, keep innovating and scaling, and realize the vision more and more every year... It's up to us, yes. But really, it's up to YOU, personally. You may not think that you, as a new partner or agent, can have much influence over this 1,000+ person organization. But trust me, you can. We've designed this organization to be as entrepreneurial as possible, which means being responsive to great new ideas, no matter who they come from, to be receptive to your talent and energy, and to reward you for results with meritocratic, transparent and aligned incentives. Our attitude is one of unlimited upside - the sky is the limit. Empowerment is a mindset - nobody gave it to Leonardo, nobody can give it to you. Empower yourself. Set an overall vision and goals for yourself, in every area of your life, and take steps towards them every day. When obstacles arise, find a way around them, and keep going. In the long run, that spirit will overcome.

That's the spirit that drove Leonardo, the spirit of the Renaissance. You can't turn it into lines of code, but as long as each of us has that spirit, our company will triumph. That, more than our cash in the bank, more than our technology, more than even our clients and business model - is our ultimate strategic advantage, and what continues to give me confidence in the future. If we keep that spirit alive, not only will we succeed financially, but we could be the beating heart of a second, scaled Renaissance. That spirit will spread from you, through our work, to the world. ‍